Signs and possibilities of gynecomastia:

The primary reason of the over-enlargement of male boobs could be the over-development of the breast tissues or the over growth of the underlying fat contents or both of them. That is why; a candidate is left with reduced self-confidence and a sense of unnaturalness. Few of the common kind of symptoms are mentioned below:

Over accumulation of breast gland tissues often becomes especially confined to the areola zone and that condition results in puffy nipples. This condition can be witnessed in either side of the candidate’s chest region. Commonly the adolescent males, who are about to enter the stage of puberty often face such kinds of hormonal imbalances.

Most of the times, the body builders, athletes or Olympic champions have the tendency of consuming anabolic steroids on a frequent basis and they consume it at a greater dose. It is mainly responsible for the conversion of the male endocrine hormone into the female endocrine hormone. Female hormone, also known as estrogen is primarily responsible for the growth, development and maturation of the male breast tissues.

3. During the teenage span:

Generally, around sixty percent teenage boys suffer from this condition of over-enlargement of male chest region. Most of the time, the candidates inherit the scope as genetic tendency and therefore face lower esteem. With the commencement of pubertal phase, the condition of enlarged male breasts usually subsides down. In some of the cases, the condition stays for a prolonged span of time and therefore it calls for serious concern.

Those few candidates whose female-like-breasts don’t subside down within a span of few years, need to consult with a general physician and if required a gynecomastia aesthetic surgeon too. Often breast enlargement in men becomes a source of public embarrassments and therefore it needs to be eliminated under the supervision of well ranked aesthetic surgeons who have high success rate in performing aesthetic surgeries.

Asymmetrical or unilateral is the term which is basically utilized for the over maturation and over growth of the underlying mammary tissues as well as the adipocytes tissues. While a candidate is experiencing a unilateral development of the male breasts, male chest region seems to develop in a very irregular or uneven manner on only one side of a candidate’s breasts and the nipple size also alters a lot due to this condition. In such situations, surgery is highly required in order to fix up the unevenness on one side so both the breasts look symmetrical and natural.

The presence of underlying adipose tissues is not that serious but the occurrence of the enlarged male breast tissues with sagging surplus skin layers along with excess enhanced bilateral breasts is a severe state which must never be ignored or neglected. This type of over enlargement is usually witnessed in old individuals as those candidates lack good skin elasticity or outstretched skin. With the passing course of days, skin elasticity minimizes and that is why the retraction of skin is not possible. 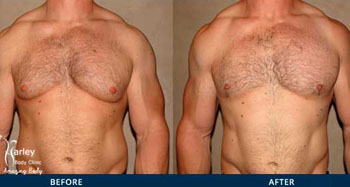 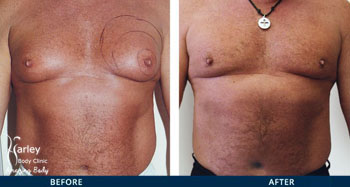 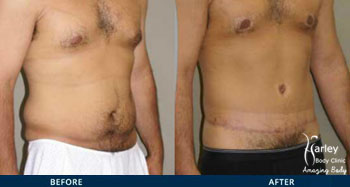 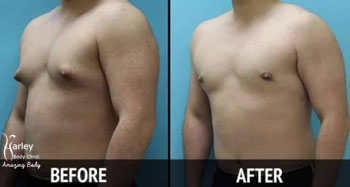 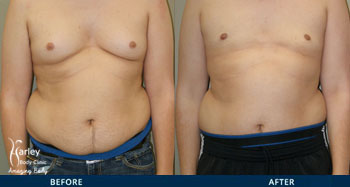 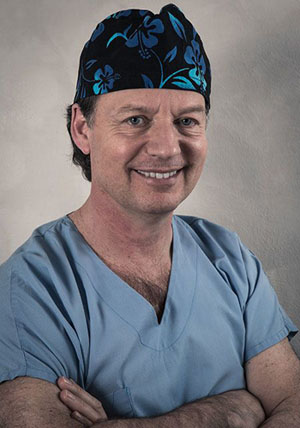